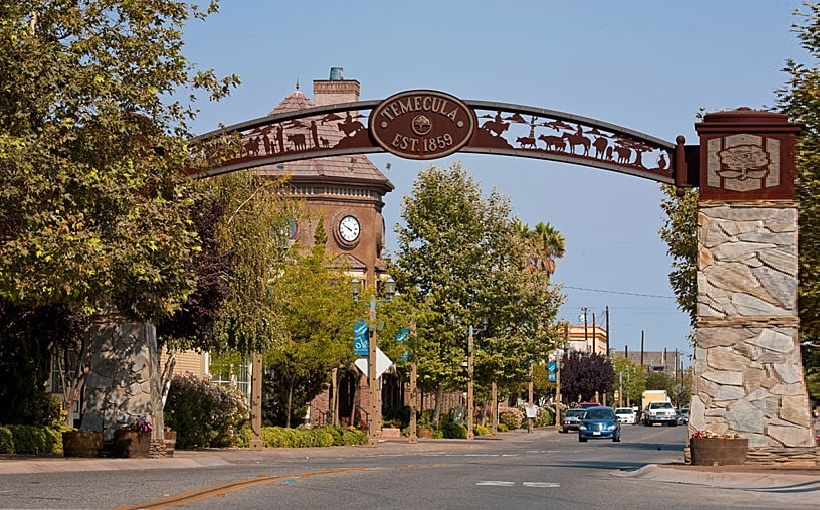 California, as a state and as constituent municipalities, are trying to address a seemingly urgent need for affordable housing. Recently, San Jose has reported it’s not hitting its goals in this area. That city’s goal of building about 21,000 such units is falling short, with only about 5,000 being constructed.

Temecula – with the motto of “Old Traditions; New Opportunities” – is hoping to hit its affordable housing goals. An affordable housing project has broken ground in a first for Community HousingWorks, a developer based in San Diego.

The Las Haciendas Apartments complex is being funded by the city and Community HousingWorks. The 77-unit complex will include 15 one-bedroom, 39 two-bedroom and 23 three-bedroom units in a community designed for working families, according to a news release.

The push for more housing across all incomes stems in part from Gov. Gavin Newsom’s “California Comeback Plan” from September 2021 that aims for some 84,000 new affordable units be added to the state’s inventory.