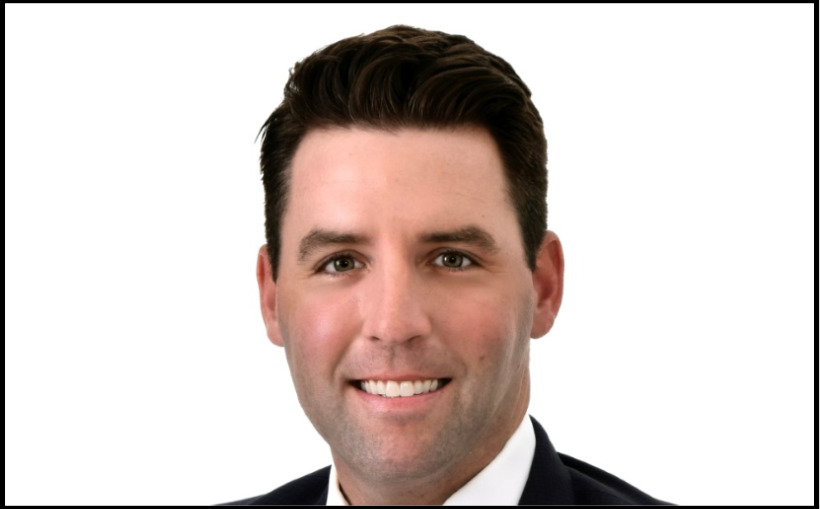 Kircher joins JLL from ICM Partners, where he most recently served as a Talent Agent, working with directors and writers across both TV and feature film mediums. He earned a Bachelor’s degree in Business Administration, Finance from Loyola Marymount University.

“As the Los Angeles economy continues to evolve, we have seen a greater need for office and studio space from entertainment and media companies,” said JLL’s Charlie Smith in a news release. “Will is going to be a tremendous asset to our team with his in-depth knowledge and experience in the entertainment industry.”