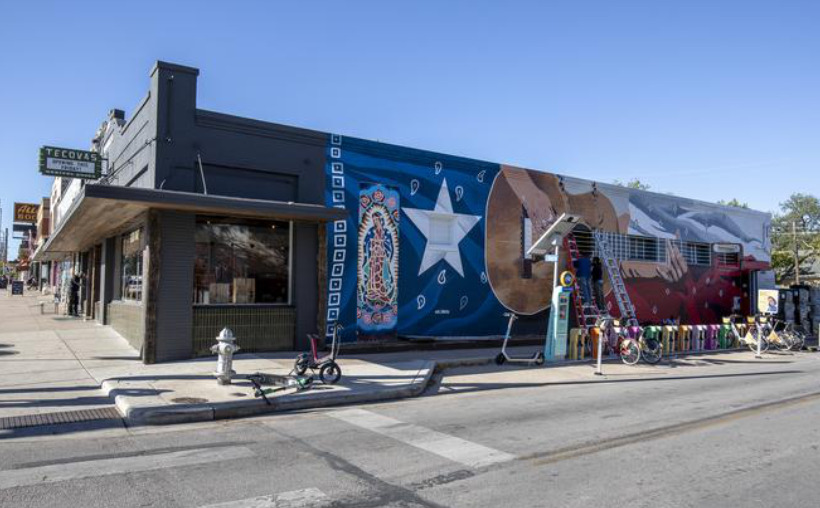 Tecovas, best known for making cowboy boots, is eschewing the trend of cutting back on retail space and is aggressively pursuing more bricks and mortar locations.

A new 4,070-square-foot store on South Congress Avenue in Austin marks significant growth in the brand, which has existed since 2015, when it started as an online, direct-to-consumer model. Tecovas is calling the new Austin store, its flagship store.

This location is one of five openings in Q4 alone, and it rounds out a 25 percent increase in the brand’s retail footprint across the entire year. The brand plans to open “approximately 15” more U.S. stores in the next year and a half. Tecovas’ currently has over 20 U.S. retail stores. Earlier this year, the company secured $56 million in funding, bringing the brand’s total lifetime equity funding to approximately $120 million.  2021 was the companies first year with over $100 million in sales.