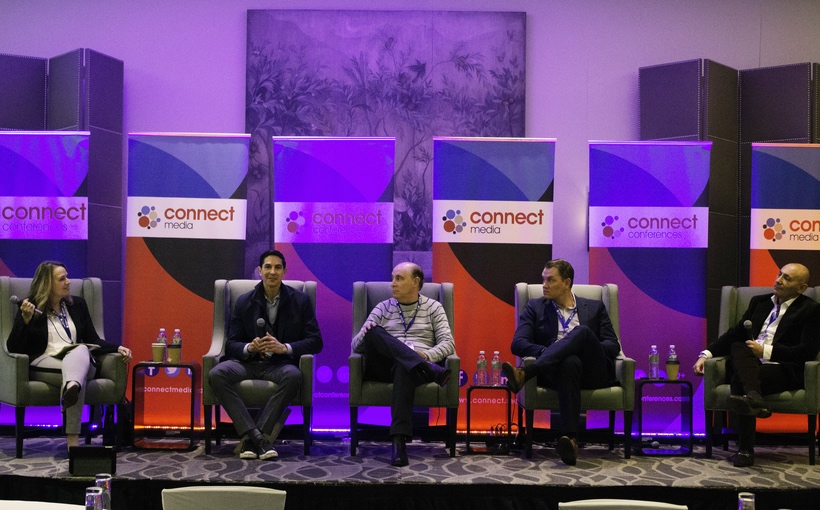 Rolling in behind the surge in office leasing that submarkets like Santa Monica have experienced will be an equally strong wave of hiring by tech and media tenants, market experts said at the recent Connect Westside L.A. event.

Handleman noted that the streaming business has pushed tenants in the content-creation sector to “race each other to get as much office space as they can get, and then go and hire a bunch of creative people who can fulfill the worldwide demand for new content.”

Jon Lange, VP Los Angeles region at Boston Properties, provided numbers to give the sector some scale. Companies in this industry will spend $100 billion this year, equivalent to the economic output of the oil industry.

The local talent pool—Lange noted that Los Angeles now has more engineers graduating than any other college town in the U.S.—certainly has been a draw for the likes of Apple and Google in establishing Westside offices.

On the residential side, Neil Shekhter, founder and CEO of NMS Properties, noted that the typical renter in one of his company’s properties makes about $100,000 per year, and incomes can escalate from there.

Those salaries in the $200,000 range are necessary to afford monthly rents of $4,000 or more, and Shekhter said NMS has sought to develop some properties with smaller units that would be at more manageable price points. He said, though, that the region’s affordability issues aren’t likely to improve.

Along with the cost of housing, another perennial headache is commuting—also not likely to ease, panelists agreed. Paul Miszkowicz, principal of Harbor Associates, said his company has sought to address this by establishing “office nodes” in markets such as Encino, Glendale and Toluca Lake, “slightly closer to where aging millennials are going to be moving to, and where they can afford homes.” Harbor is accomplishing this by buying up office properties in these markets at significant discounts to what Santa Monica assets command.