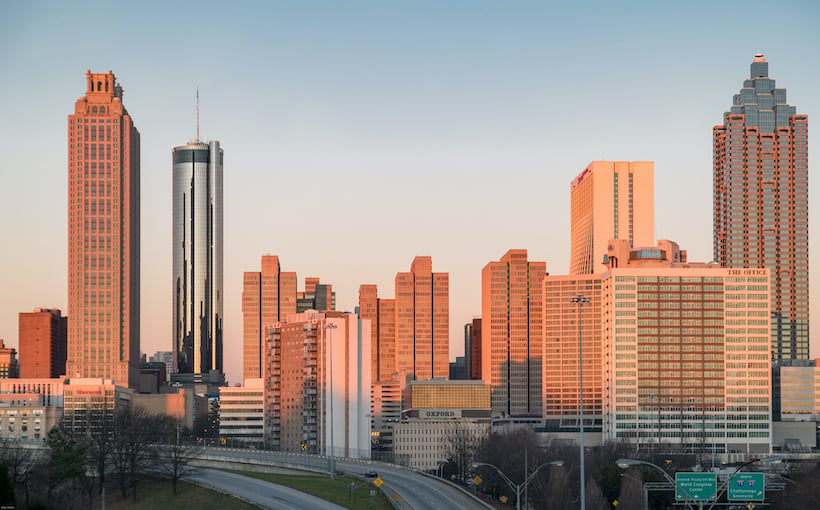 Tech companies doubled their share of the largest 100 U.S. office leases agreed to in 2021, underscoring the sector’s leading role in the office-market’s recovery, according to a new CBRE report.

Metro Atlanta had three office leases crack the top 100. Tech companies were responsible for two of these leases. Two of the three largest leases were also brand new, while one was a renewal. All three of the metro’s largest office leases occurred in suburban submarkets, including Central Perimeter, North Fulton and North Lake.

“Atlanta’s tech sector has been growing at a tremendous pace over the last few years and has benefited from a quickly maturing local ecosystem as well as talent in-migration from other major markets,” said Christian Devlin, SVP at CBRE and Atlanta leader of CBRE’s global tech and media practice.