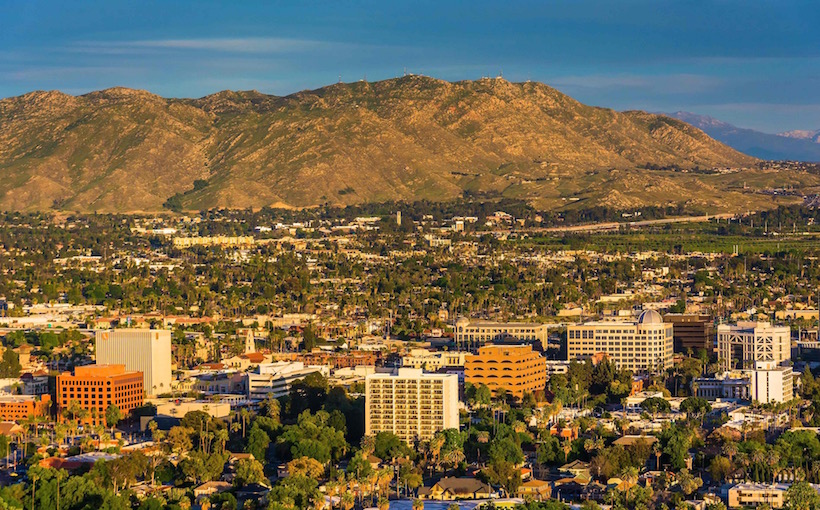 Target is looking to increase its footprint in the Inland Empire with a fresh, 1.9 million-square-foot distribution warehouse in Riverside.

This expansion of Target’s logistic centers is near the March Air Reserve Base, east of the U.S. 215 freeway (the base’s site also sports a cool, retro postcard).

The March Joint Powers Authority, a public entity that manages the existing land, is in charge of redeveloping the area after the U.S. Air Force downsized the base in 1993.

Dallas-based Hillwood Inc. (started by Ross Perots Jr.) is channeling $2.5 million for an underground drainage system on the property.

Much like the optimism in the commercial real estate market for 2022, Target has been bucking the pessimistic retail trend with an expansion strategy to match its growth objective of opening 40 new stores this year.

The March Joint Powers Commission and the Air Force have signed off on the deal, begun in May 2021, citing it will not interfere with ongoing military operations in the area.

The warehouse is expected to employ 1,250 to 3,000, according to a news release from Target.