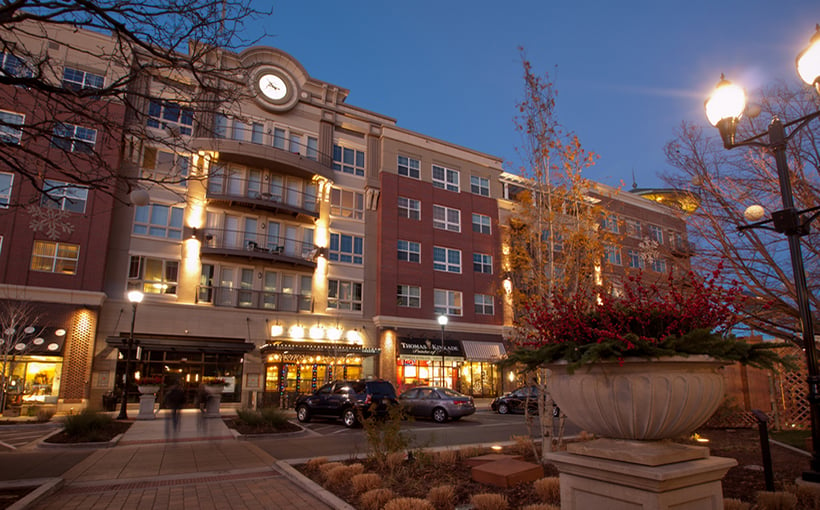 Taking Off: The Live-Work-Play Concept

The idea of living in a rental unit that’s close to work and entertainment isn’t new—it’s been around for decades. But research gathered by RentCafe suggests that the number of apartment units located in live-work-play environments has quadrupled over the past 10 years. Noted RentCafe: “In the last 10 years, rental communities that include residential, office and retail space have grown from an obscure niche to a trendy worklife-lifestyle.”

In quoting from Yardi Matrix data, RentCafe indicated that 43,700 apartment units in live-work-play environments were delivered in 2021, compared to 10,000 that delivered in 2012. During 2020, in the heart of the COVID pandemic, 49,100 units came online, as renters sought out workplaces that were close to where they lived.

Manhattan led the way in this area, with its rental units encompassing one-fifth of the total number of apartment units located in live-work-play communities nationally. Rounding out the top five on this list are Brooklyn, Washington, DC, Chicago and Los Angeles.

Before 2011, mixed use projects made up 2% of overall apartment developments. These days, more than 10% of apartment units today are in some type of mixed-use project with nearby office space and entertainment.

RentCafe believes that Los Angeles and Miami will become the “next generation of live-work-play cities,” while Austin, TX is part of the mix in the southern U.S.

Back in February 2022, a Yardi Matrix article reported that migration data will likely drive demand for residential rental units near remote workspaces. “It has become apparent that workspaces and living quarters have new meanings,” according to the article.