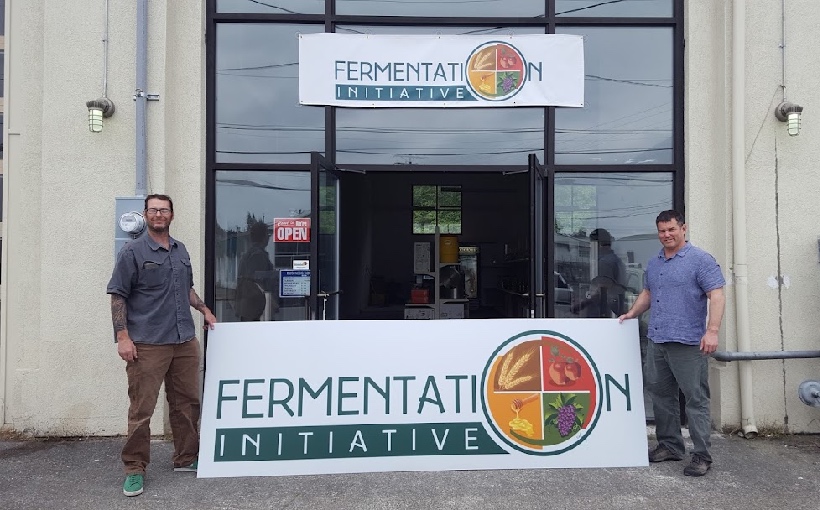 Tacoma’s Nalley Valley Adding to Its Vibe with New Taproom

The taproom is phase two of a planned business-plan expansion and will be at 2626 S. Tacoma Way. Dig this: there’s another development stage coming, too: a running trail along f Tacoma’s Historic Water Ditch Trail.

The taproom will occupy about 3,600 square feet in a space adjacent to the retail shop and will have a separate entrance. The taproom is seen, at present, to be a retail space, but wholesale offerings have not been ruled out.

TFI’s owner Chris Schleif has operated a home brewing supply store for the past five years at the location, first reported here.