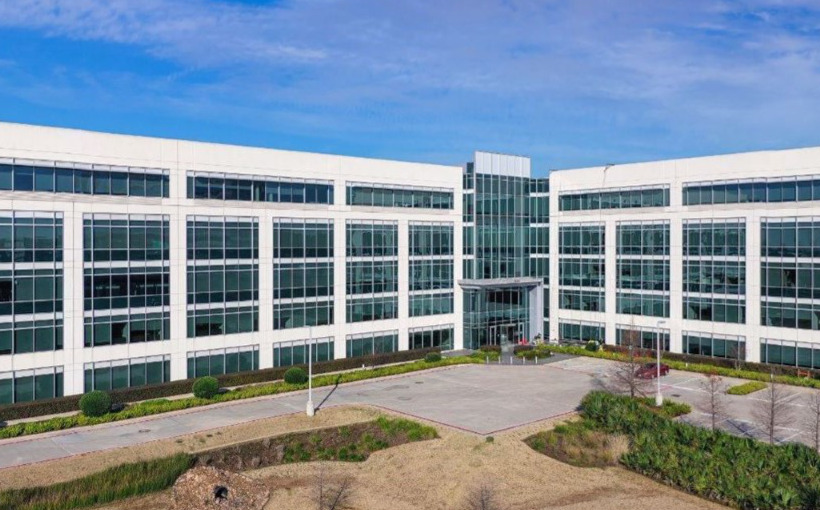 Surge Energy is relocating from Heron Lakes Office Park to Westway Plaza within the Energy Corridor. The 64,000 square foot headquarters has 25,000 more square feet than their current offices. Surge’s Linhua Guan says the employees deserve it, “Surge Energy is looking forward to moving into upgraded office space next year. Surge’s people are its greatest asset and we are happy to be providing an improved office environment for the team to enjoy.”

Surge Energy, established in 2015, is an independent oil and natural gas company. The company currently holds 114,000 net acres in the Permian Basin. Surge has drilled over 500 wells and produced over 100 million gross barrels of oil.

The company has grown to nearly 200 people, with 100 working in Houston. CBRE’s Kevin Saxe represented Surge during the transaction.