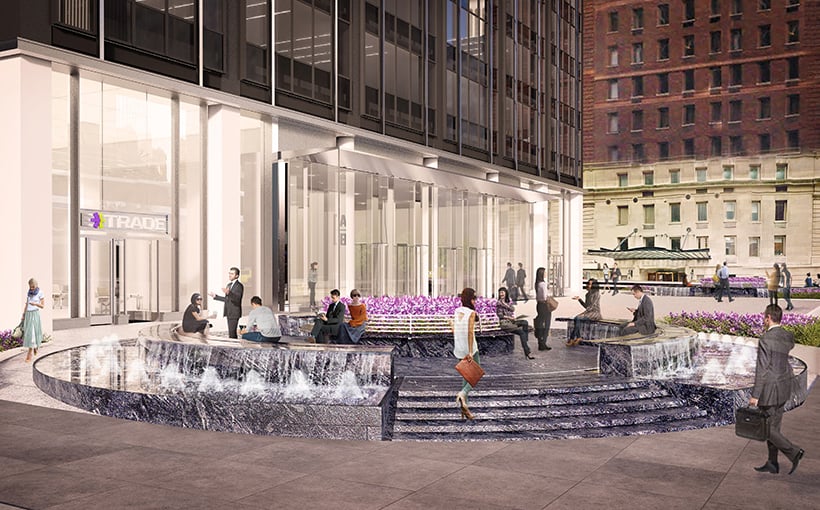 “Throughout this year, we have seen an uptick in activity from tenants seeking newly-renovated office space citywide,” said Ken Fisher, partner at Fisher Brothers. “This trend is underscored by Summit Health’s commitment to a seven-year lease at 1345 Ave. of the Americas.”