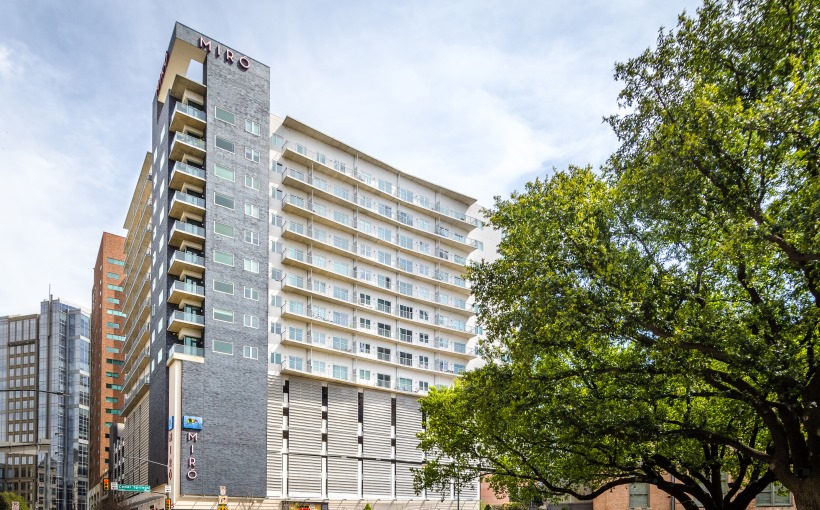 Sugar Factory American Brasserie recently leased 9,494 square feet at 1900 Cedar Springs Rd. in Uptown Dallas. Sugar Factory is expected to open its first location in Texas on the ground floor of the Miró Apartments in summer 2021.

“Their exclusive concept will not only be a great new amenity to the residents of our boutique apartment building but it will also offer new entertainment opportunities to the thriving live-work-play Uptown market as a whole,” said Paul Vangrieken, executive vice president at GenCap Partners.

Sugar Factory, which originated in Las Vegas in 2009, has more than 20 American Brasserie locations open worldwide including in Las Vegas, Miami, New York, Los Angeles and Chicago. The dessert and candy concept has attracted a celebrity following and pop culture notoriety for its colorful take on designer sweets.

“We were delighted to see the amount of activity that this space generated, in the midst of what has been described as a downturn due to the pandemic,” said Herman.