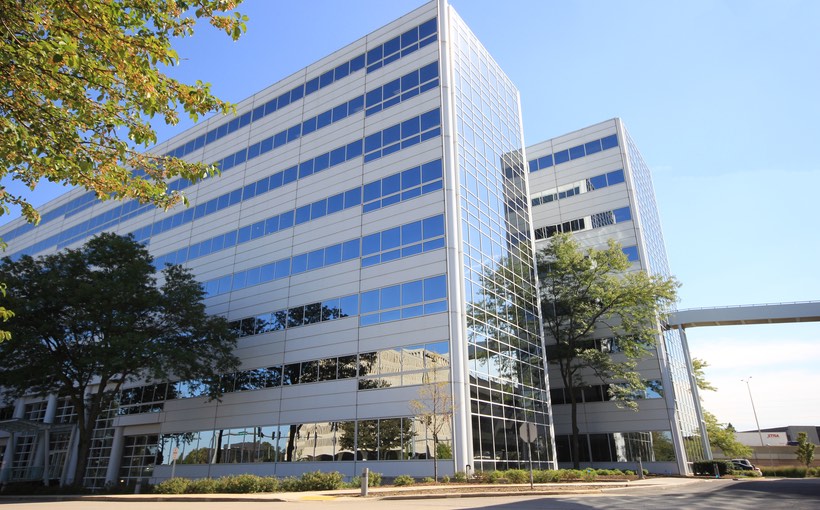 Overall asking rents remained relatively steady in Q2, falling just 0.3% to $24.30 per square foot, while Class A rents inched up 0.1% to $27.47 per square foot. Q2 leasing activity in the suburbs totaled 1.1 million square feet, the highest tally since the start of the pandemic, but deal activity nevertheless remained well below the long-term average.

Although touring activity among tenants active in the suburban Chicago market remained depressed during Q2, Klein says the market should soon observe an uptick in activity in the second half of the year as occupiers codify their return-to-work strategies and reengage the market.