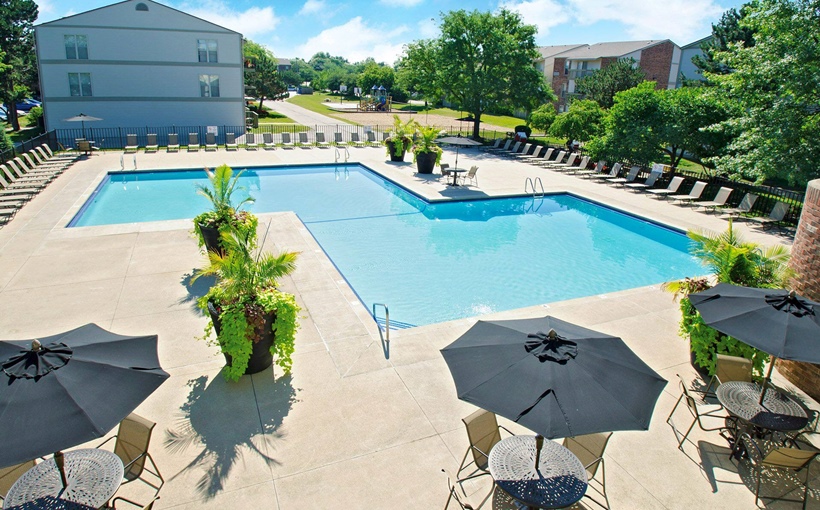 Deerfield, IL-based Orion Residential has hired JLL to sell a 1,717-unit apartment portfolio in Chicago’s suburbs, Crain’s Chicago Business reported. With investors paying high prices for multifamily properties in the suburbs, the portfolio could trade for more than $360 million.

Up for sale is the entirety of Orion’s suburban Chicago portfolio: Orion 59 in Naperville, Orion Parkview and Orion Prospect in Mt. Prospect, and Orion Arlington Lakes in Arlington Heights. The company has several properties in Texas and in Ann Arbor, MI.

Orion acquired the portfolio in 2018 from Lone Star Funds, reported Crain’s. The company also invested about $12 million in the portfolio after its acquisition, according to JLL.

JLL is marketing the portfolio as a value-add opportunity, Crain’s reported. The garden-style complexes, which opened in the 1970s and 1980s, are described as workforce housing, with average rents of $1,290 per month.