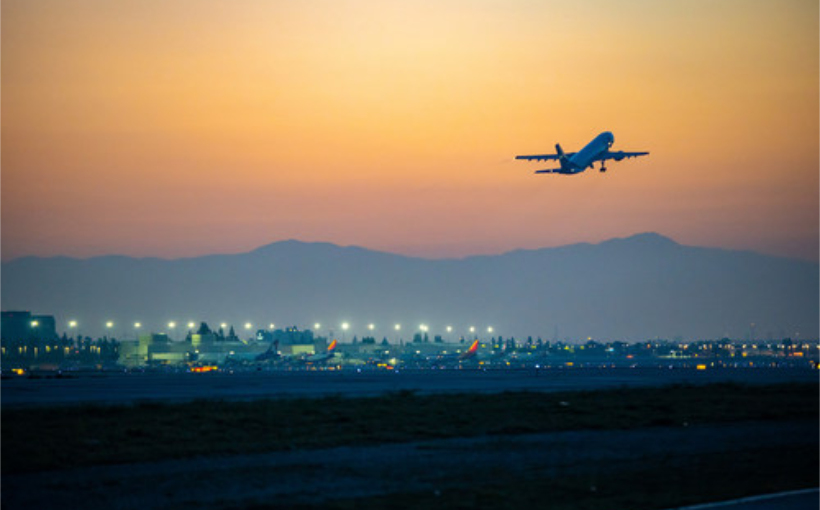 A new study by Oxford Economics indicates that Ontario International Airport is an economic engine for Southern California, generating $3.8 billion a year in activity, supporting nearly 28,000 jobs and serves as the hub of a global logistics network that produces $17.8 billion in economic output.

The analysis was revealed last week as executives celebrated ONT’s sixth anniversary under local ownership. The event showcased the airport’s expansion of flights and customer amenities over the past six years, and its emergence as one of the Top 10 cargo airports in North America.

The Oxford study looked at ONT’s role as a supply chain hub, and found the airport is at the center of a global network that accounts for $17.8 billion in economic output, 122,000 jobs and $2.3 billion in taxes. “Ontario International Airport plays an integral role in the economy of the Southern California region, specifically in and around the Inland Empire,” the report stated.