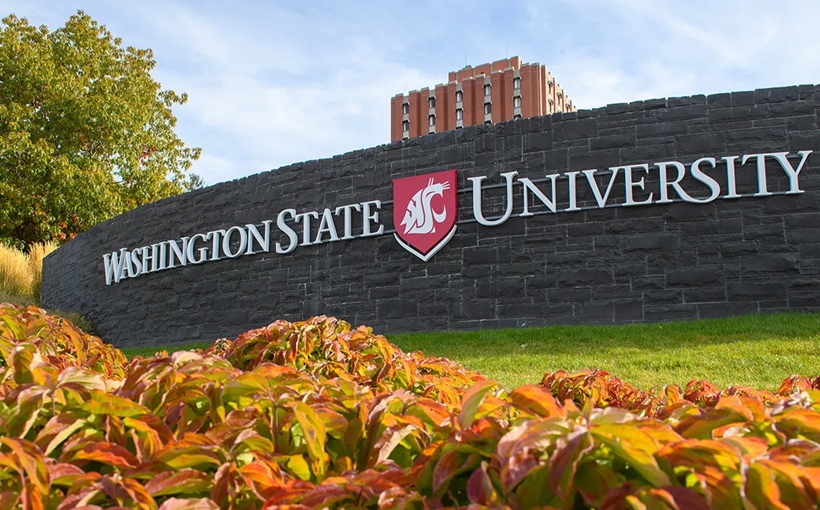 The student housing industry continued to ride healthy demand and strong fundamentals to another record-breaking performance in the third quarter and 2022 overall, according to Yardi Matrix’s quarterly National Student Housing Report. The fall pre-leasing period saw 96.6% of bedrooms at Yardi 200 universities leased, with 4.1% annual rent growth.

Although the pace of pre-leasing was faster for selective universities with higher enrollment, positive performance was widespread among university types across the country. Twelve universities had double-digit year-over-year growth in pre-leasing levels in September, led by Washington State University (18.9% growth) and the University of Houston (16.4%).

At some popular schools with growing enrollments, available student housing supply hasn’t been sufficient to house the incoming class, reported Yardi Matrix. A problem that used to be unique to California schools has now become more widespread.