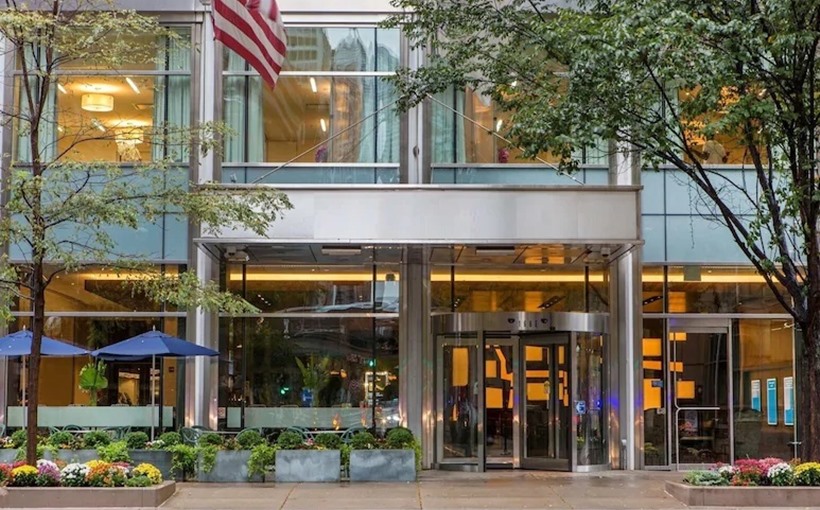 At slightly over $100,000 per key, the sale price reflects a disparity in what downtown hotels are worth, Crain’s reported. Onni Group is poised to pay nearly $400,000 per key for the Ace Hotel in Fulton Market.

Now the 28-story Audrey could become something very different, based on the track record of its new ownership. Nudo and Marc Realty are better known as investors in residential, office and retail properties in Chicago, not hotels, according to Crain’s. Given the resurgence of the downtown apartment market, conversion to residential is a possibility.