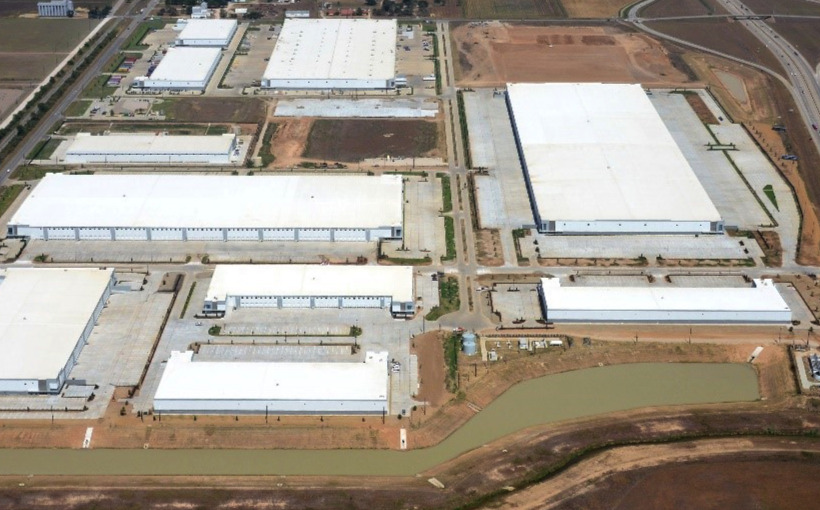 Phase II consists of six buildings totaling 2.3 million square feet. Stream Realty is offering occupancy for users needing from 50,000 to one million square feet. A number of recent industrial market surveys have reported that Houston experienced the largest increase in warehouse or distribution centers. “The Houston Industrial market continues to perform at an incredibly high level, and our offering allows users of all sized to take advantage of Empire West. Our team was intentional with the design and speculative above-and-beyond improvements,” said Stream Realty’s Matteson Hamilton.

The development is 30 miles west of Houston, in Brookshire. The site is situated with 5,000 feet of Interstate 10 and Highway 90 frontage. Stream’s Jeremy Lumbreras and William Carpenter are overseeing the marketing efforts at the development.