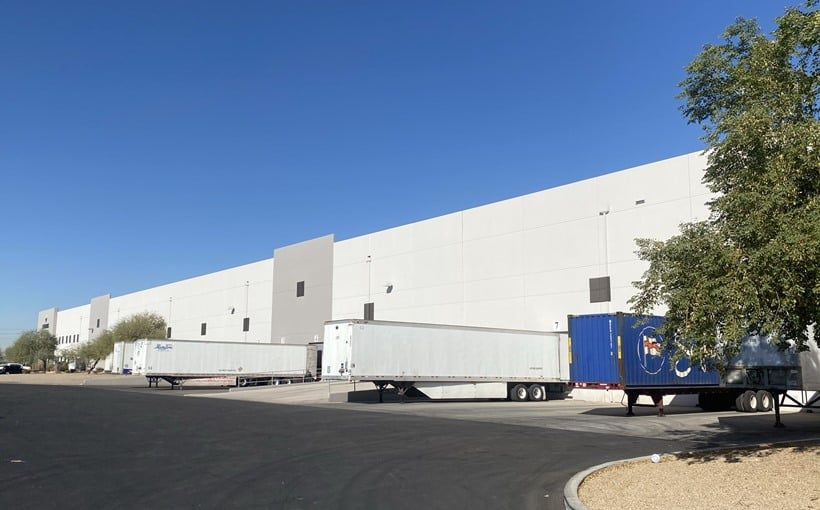 C.J. Stos, principal at Stos Partners, said the firm originally acquired the Tolleson property at 10300 W. Buckeye in December 2020 for $16.35 million, marking its entrance into the Arizona market.

Jason Richards, also a partner at Stos, pointed out recent market dynamics in the Phoenix area as conducive to deals like this. He cited recent CBRE data, which revealed that nearly 30 million square feet of industrial space was under development in the Phoenix metro in Q4 of 2021, with approximately one-third of that already leased or sold to users.