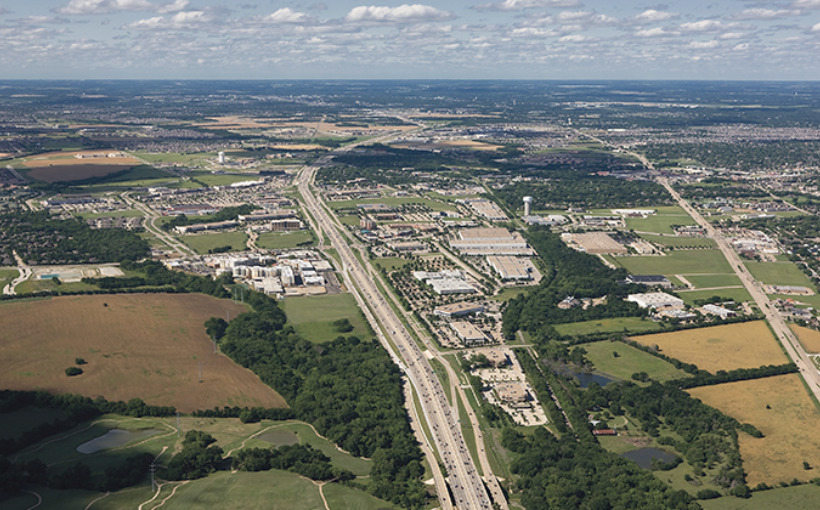 Allen is growing. The suburb of Dallas just passed 100,000 residents in the last census. That is often the magic number to attract larger developments and established chains. Prominent Texas developer Stillwater Capital recently said it’s planning an 84-acre project. The towns planning and zoning commission recently passed the Chelsea 121 project that will include almost 60 acres of warehouses, about 200,000 square feet of offices plus retail and townhomes. Stillwater already is building an industrial park in Allen.

Besides interest from Stillwater, in the last year Allen has seen builders and developers such as Billingsley Co. and JaRyCo announce similar mixed-use projects.