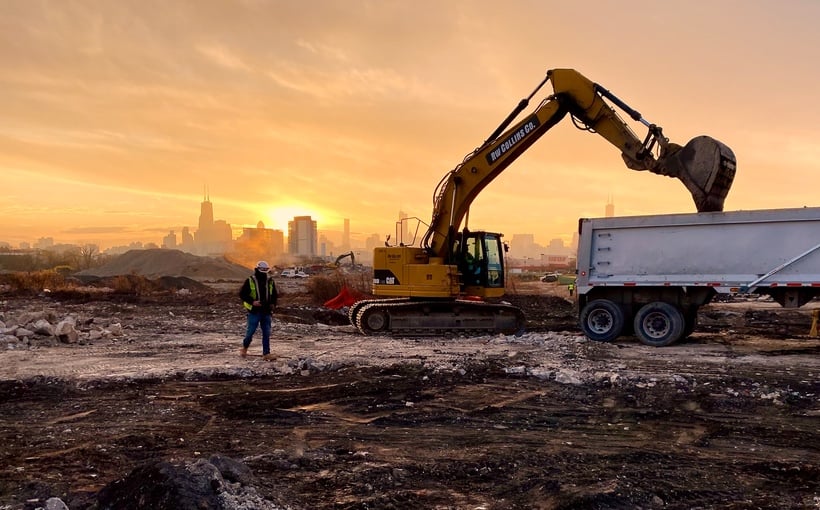 Sterling Bay said Thursday it had remediated more than 54 million pounds of polluted soil at Lincoln Yards, the 53-acre mixed-use development along the North Branch of the Chicago River. Making the announcement on Earth Day, the company also said it would pursue LEED-ND certification for the entire development.

“For the past four years, we’ve been working with expert geologists and environmental engineers to reverse over a century’s worth of industrial damage in the North Branch Corridor,” said Sterling Bay CEO Andy Gloor. “The land we started with at Lincoln Yards was heavily polluted and unsuitable for community use, but today, Chicago residents are one major step closer to enjoying what will soon become a thriving new neighborhood that prioritizes the health and well-being of residents and visitors.”

During a virtual forum of the Executives’ Club of Chicago, Gloor said Wednesday that the project’s first groundbreaking would occur in July.