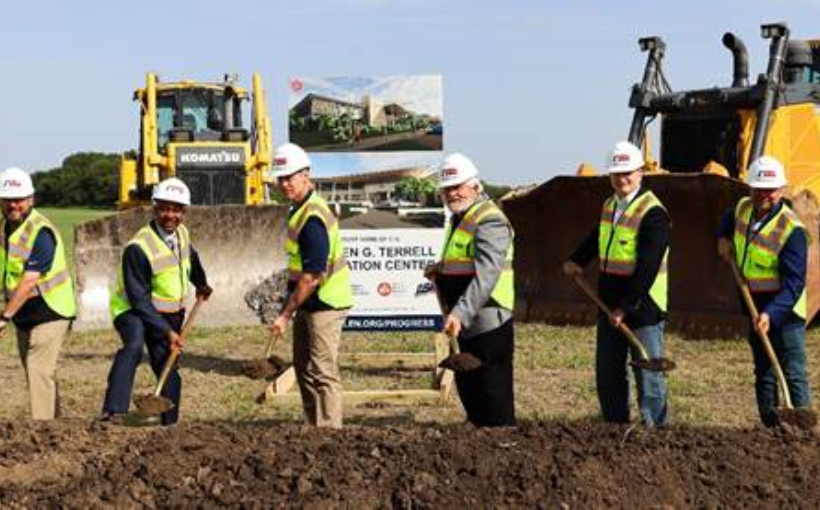 “We have a long established history of working with local Texas governments to build municipal recreation projects that meet community needs and stay within budget,” said Will Pender, regional president for AP. “We collaborated closely with the city of Allen throughout the preconstruction and estimating process to make the most out of taxpayer dollars while also ensuring the project is built in a safe, timely manner. We’re very excited to see this project come to fruition.”

AP and BRS recently joined efforts for design and construction purposes. Project planning began in May 2016 when Allen voters approved $27 million in bond funding for parks and recreation capital projects, including $16 million proposed for a future park and recreation center.

“This day is the culmination of more than 20 years of strategic planning and input from countless community members,” said Ken Fulk, Allen mayor.