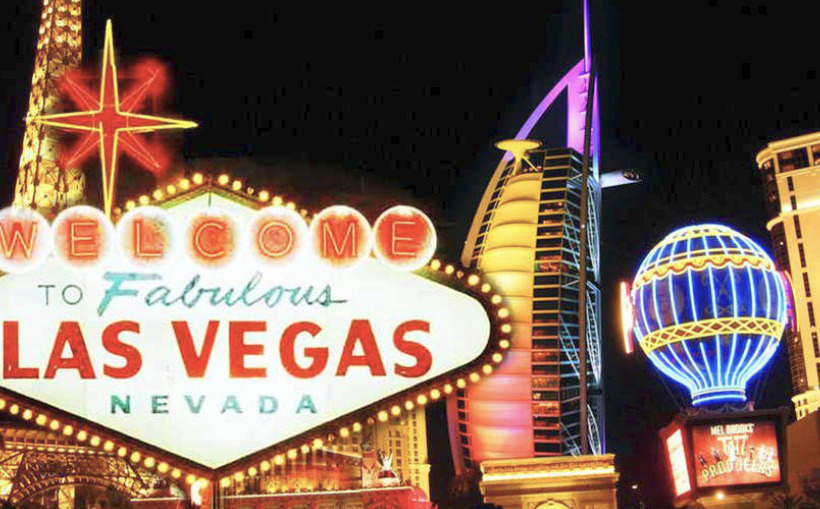 Station Casinos is keeping busy on the land front in Southern Nevada. The casino chain purchased nearly 67 acres at the northwest corner of Losee Road and the 215 Beltway in North Las Vegas for $55 million. Station’s plans call for a 600 hotel rooms and more than 75,700 square feet of casino space, as well as restaurants, a movie theater, bowling alley, banquet facilities and other amenities.

Station Casinos is building a $750 million resort in the southwest valley called Durango and has said it’s working on plans for other big plots of land, with the goal of doubling its portfolio by 2030.

Station started tearing down some hotels that never reopened after the pandemic and intends to sell the sites. It also unveiled plans to demolish the Wild Wild West hotel-casino near the Strip and redevelop the property. The company recently sold excess land next to the Durango project for nearly $24 million to an apartment developer.