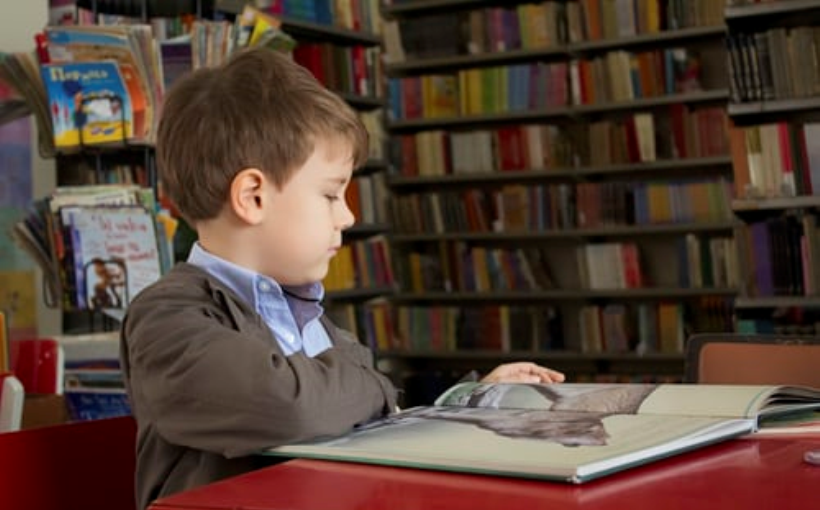 Beginning today, at least 10 percent of the vaccine supply will be dedicated to education workers including teachers, paraprofessionals, bus drivers, child care workers and site-based administrators. The state outlined its plan to execute on the commitment following last week’s announcement by Gov. Gavin Newsom.

“Our top priority is getting students back in the classroom as safely and quickly as possible, and the expanded access to vaccines will build on the momentum and confidence that we can do so with urgency,” said Newsom.

About half of states currently authorize vaccines for education workers. California was among the first to do so, and vaccine prioritization has been a core component of the Safe Schools for All Plan since December. Counties have been authorized to vaccinate education workers based on supply since January and at the state’s encouragement, at least 35 counties are actively vaccinating education workers. Since the governor’s announced commitment, several counties have announced plans to expedite access starting today including Los Angeles and Fresno counties.