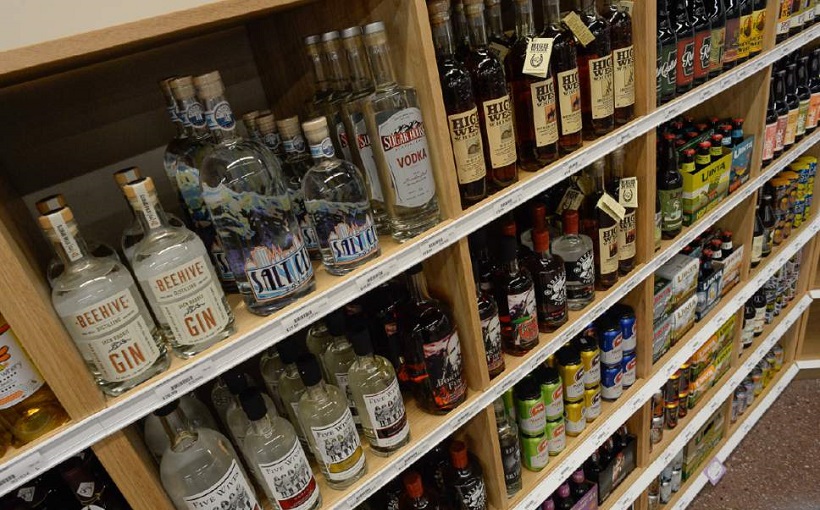 Buying liquor in the Lone Star State on Sundays has been illegal since 1935, when the Texas Liquor Control Act was passed in response to the repeal of Prohibition. But, that could all change in just a few months if House Bill 1100 passes.

The bill, introduced in the House by State Rep. Richard Pena Raymond, D-Laredo, would not only allow liquor sales on Sunday, but also extend store hours Monday through Saturday. Currently, liquor stores are legally allowed to operate only from 10 a.m. to 9 p.m. The new legislation would expand that by two hours.

If the bill passes, the law would take effect on Sept. 1.

“Allowing Sunday sales in Texas is long overdue. I’ve heard from many constituents — including small business owners — who have asked me to file this bill to let the free market be free,” Raymond said in a news release about the bill. “Now is the time for Texas to repeal this outdated law.”

Texas is one of only a handful of states that doesn’t allow liquor sales on Sunday. Forty-two states allow the selling of spirits on Sunday, and most of those that don’t still allow beer and wine sales.

The distilled spirits industry employs more than 82,000 people in Texas, and accounts for $7.5 million of the state’s gross domestic product, according to the Distilled Spirits Council. Unsurprisingly, the organization supports HB 1100.