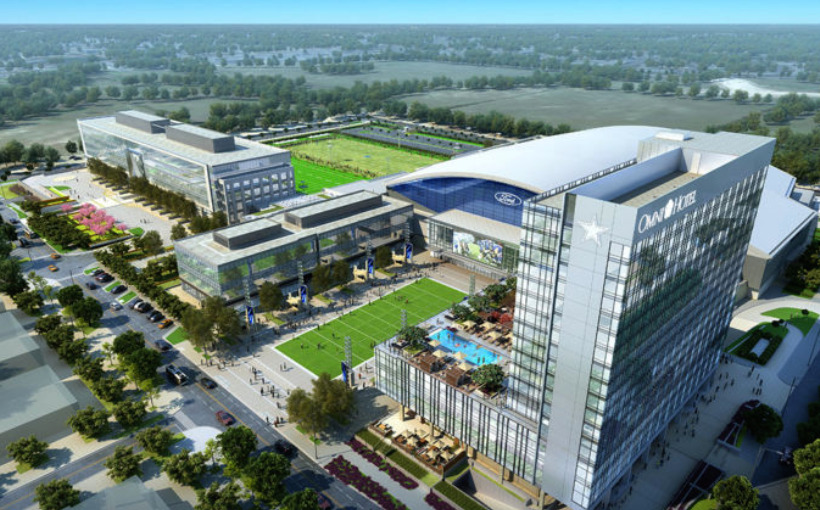 Star of Frisco Site for Another HQ of Fleeing CA Company

Boingo Wireless will plant its headquarters flag in Frisco, ditching Los Angeles for the friendlier business confines of Texas. The company—which pioneered the distributed antenna system (DAS) in 1999 for better indoor coverage—designs, builds, and manages networks that are used for multiple types of communication, including both public and private networks.

The headquarters project will create 247 new jobs and generate roughly $1.48 million in capital investment, and a Texas Enterprise Fund (TEF) grant of $517,400 has been extended to Boingo. The connectivity innovator brings wireless solutions to venues and enterprises around the world, such as Grand Central Terminal, Hollywood Bowl, London Heathrow Airport, World Trade Center Oculus, and U.S. Homeland Security.

Boingo’s move to Texas—and its new 15,000 square foot office at The Star in Frisco—supports the “company’s vision and our ability to attract and retain top talent,” says Boingo CEO Mike Finley.