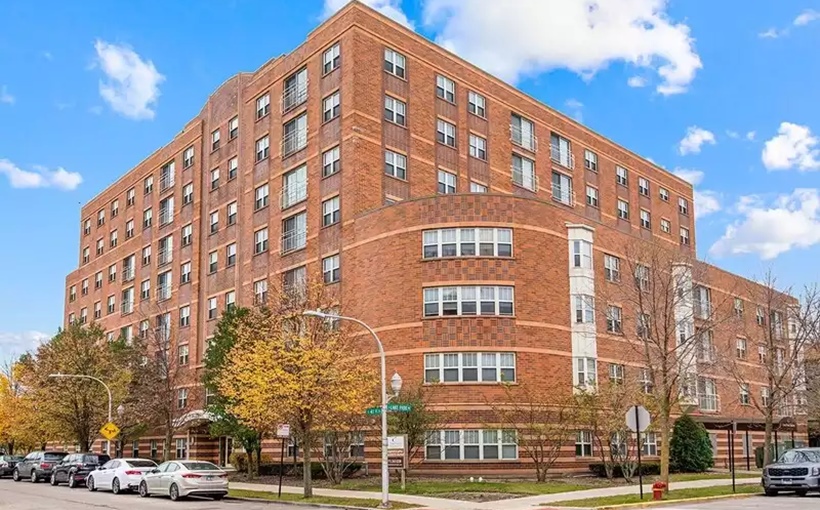 Built in 2004 by Draper and Kramer, the 13-building Lake Park Crescent is located at 1061 E. 41st Pl. in the South Side’s Oakland neighborhood.

Standard completed this transaction in partnership with the U.S. Department of Housing and Urban Development, the Illinois Housing Development Authority, Chicago Housing Authority and the City of Chicago Department of Housing. It was financed with Low Income Housing Tax Credits arranged in partnership with Boston Financial Investment Management, with additional financing from Citibank.

As reported by Crain’s Chicago Business, the acquisition had a long gestation period. Standard signed a contract to acquire the property more than two years ago. Since then, there were “a lot of moving parts, a lot of approvals,” CIO Robert Koerner told Crain’s.