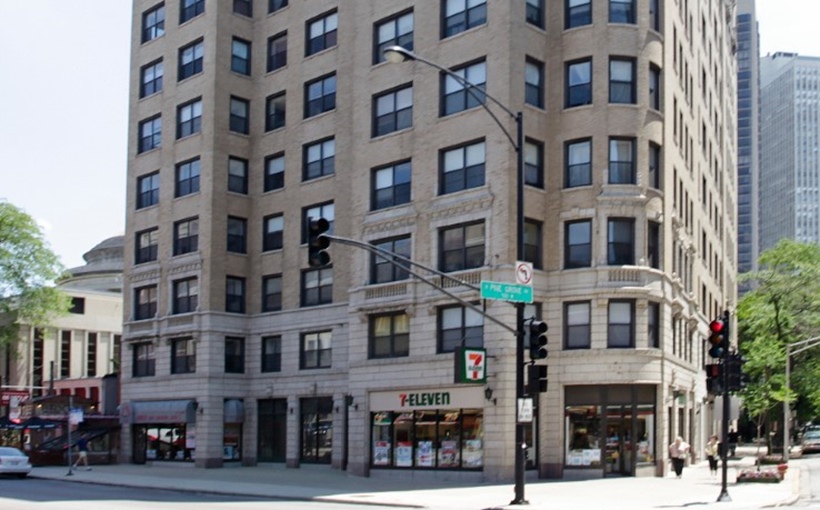 Standard Communities, a national affordable housing developer and investor, has led a public-private partnership acquiring two senior 100% affordable communities totaling 466 units in Chicago and its suburbs. The transaction extends and preserves their affordability for 30 years.

The acquisitions have a combined total capitalization of $192 million, including $46 million in planned renovations of the two communities.

Standard completed the acquisition in partnership with the Illinois Housing Development Authority and the US Department of Housing and Urban Development utilizing low-income housing tax credits and long-term Housing Assistance Payments contracts.