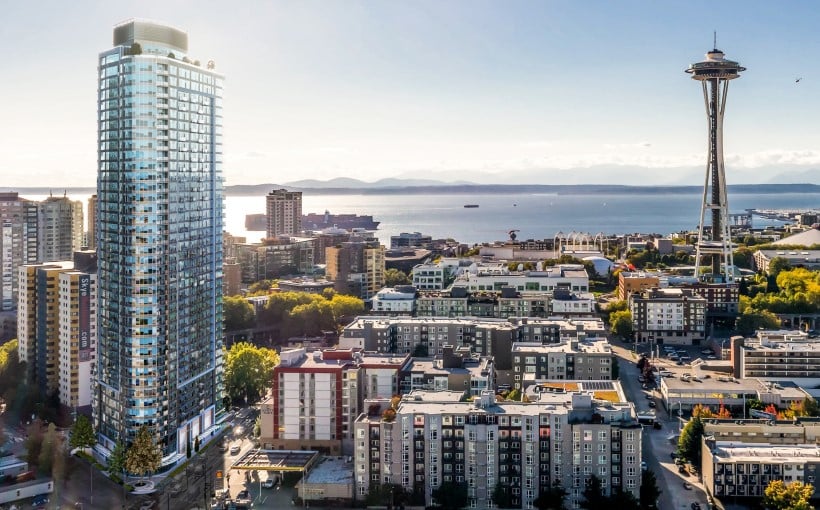 In 2020, the COVID-19 pandemic resulted in an exit of urban dwellers from America’s big cities including Seattle to more suburban areas. Yet, the seemingly temporary shift has led to price increases in the suburbs, scarcity of inventory and bidding wars.

Laconia Development recently announced the relaunch of sales at Spire, the $350 million 41-story condominium tower in downtown Seattle, with limited-time price reductions and incentives in advance of the building’s opening later this summer. In fact, Spire sold 10 condominiums in less than 30 days in March.

In addition, Laconia has hired Polaris Pacific to reposition and realign the 343 luxury condominiums in the marketplace. As a result, pricing on one- and two-bedroom residences have been discounted by as much as 10 percent, with residences starting from the high $400,000s.

“It’s no secret that the pandemic has impacted the condominium market in major cities across the country. With the end of the pandemic in sight, we want to react to what has happened by offering a significant limited-time discount on many of the residences at Spire,” said Paul Menzies, CEO of Laconia. “We quietly introduced the new pricing last month and we’ve already seen increased demand with 10 sales in just four weeks.”

The development was designed by VIA Architecture and is expected to achieve LEED Silver.