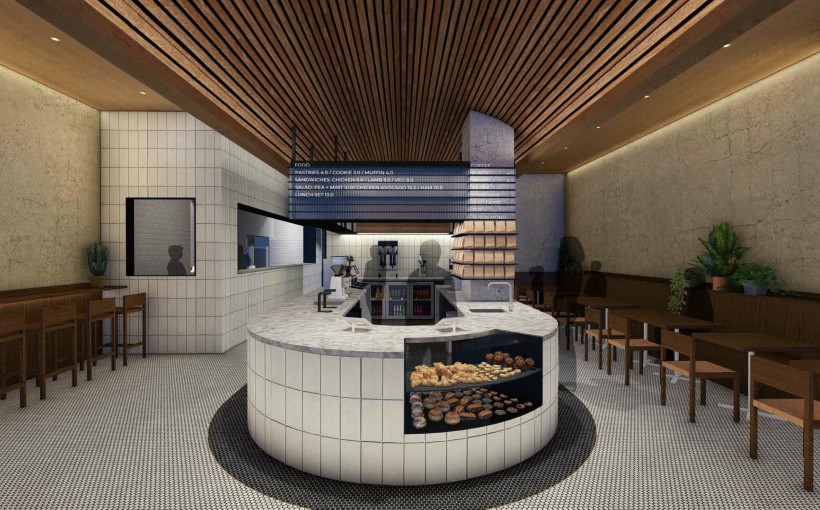 Australian specialty café Little Collins has signed a 2,000-square-foot lease for a new flagship location at Marx Realty’s 10 Grand Central. The eatery is slated to open this summer.

“The Little Collins team was not only attracted to the fabulous location, but also our modern reimagining of Ely Jacques Kahn’s 1930s building,” said Marx Realty CEO Craig Deitelzweig. In fact, the design of their new space will be a combination of the building’s timeless Beaux Arts aesthetic, complemented by a sunny Australian attitude.”

Little Collins, named after a street in Melbourne, Australia, expanded from a successful first location at 667 Lexington Ave. to a second one in the General Motors Building at 767 Fifth Ave. Lately the café has focused its attention on the ever-growing office population in Midtown’s Grand Central submarket.