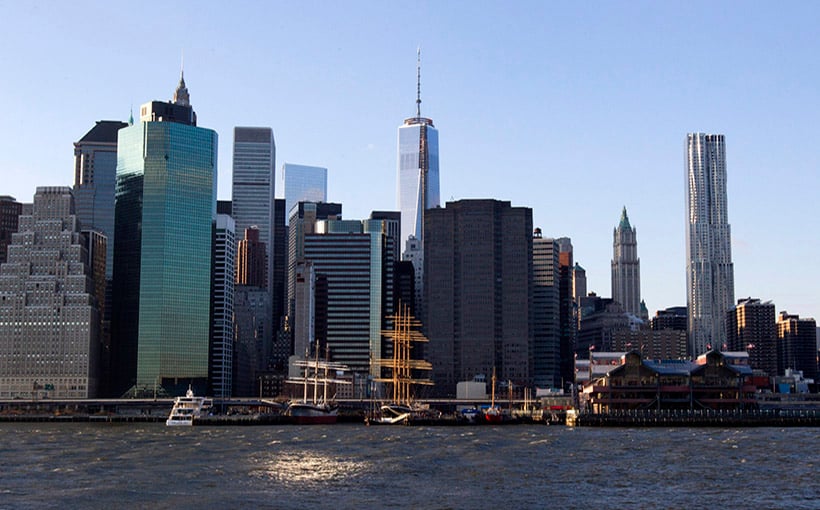 Special Servicing Rate Declines for CMBS, But Other Metrics Rise

The lodging sector once again saw the largest improvement in the special servicing rate, reporting a 49-bp drop in June to 7.93%. The retail sector followed closely behind with a 40-bp drop to 10.46%.

However, wrote Trepp’s Maximilian Nelson, “Despite the loan cures representing a positive sign for CMBS and the greater commercial real estate market, elsewhere the Trepp CMBS delinquency rate rose six bps.” Although it’s too early to tell whether a new trend is emerging, increases in the special servicing rate wouldn’t be surprising in the current economic environment.

Further, the percentage of loans on the servicer watchlist inched up one bp to 22.36%, “breaking what had been a streak of eight consecutive months of declines,” Nelson wrote..