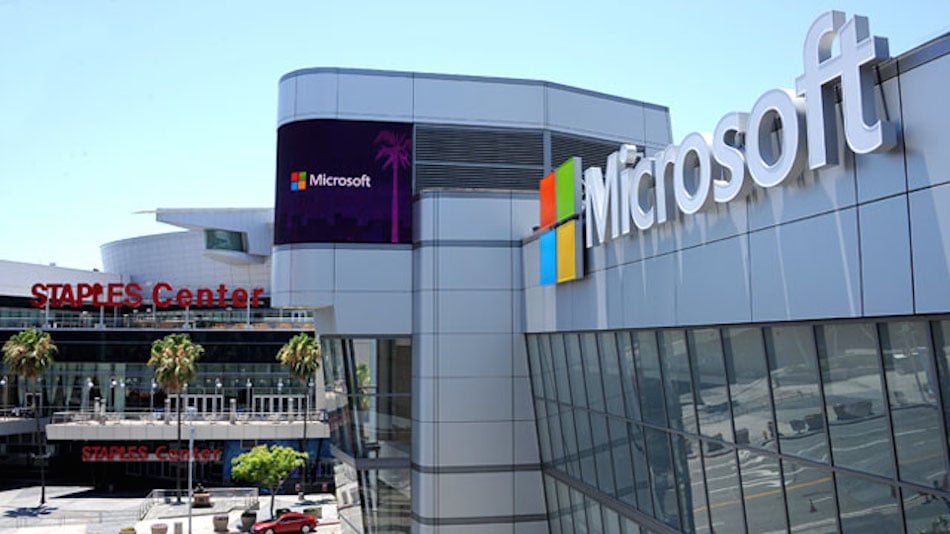 The Special Olympic World Games are coming to Los Angeles with events throughout the city, and visitors from around the world, including 1,600 members of the international media, are expected to spend about $387 million during their stay. It takes place from July 25 to Aug. 2.

Downtown Los Angeles is hoped by city officials to be showcased, with visitors shopping, dining and attending entertainment venues, such as L.A. Live. Luxe Sunset Boulevard Hotel, for one, supposedly sold out its rooms for the games eight months ago. And the 1,000 rooms that make up the JW Marriott and Ritz-Carlton near the Staples Center are nearly all booked.