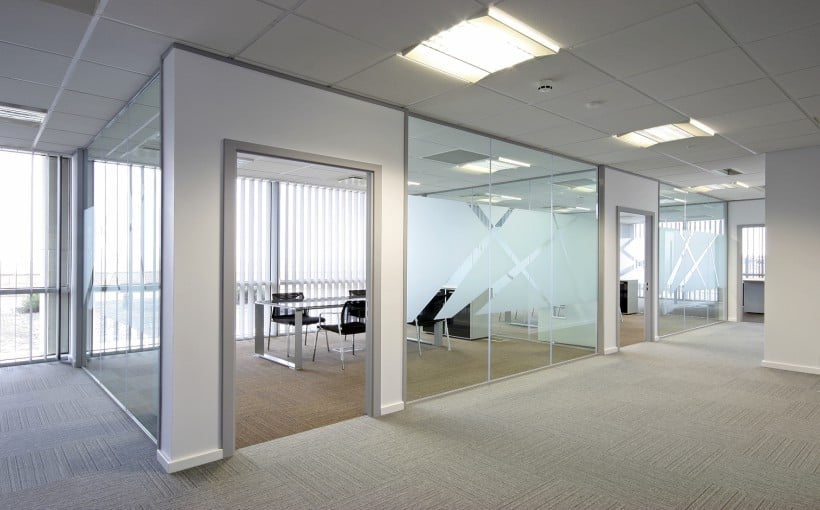 While build-to-suit may enjoy a quicker turnaround than speculative development in the industrial sector, the opposite appears to be true for office, at least in suburban markets. That’s the conclusion to be drawn from a Colliers International study comparing spec suites and second-generation office space.

The study looked at 75 spec suites in the Chicago suburbs and found that these spaces were on the market for an average of six months. Twenty-five percent of the space, which typically ranges between 1,000 and 5,000 square feet, was leased immediately.

“By contrast, build-to-suit space averages 12 to 36 months to lease, with additional downtime needed for the build-out,” according to Colliers.

The expense per square foot of building out a spec suite comes in at the high end of what tenant improvements usually entail, Colliers says. However, second-generation office averages 12 months of gross free rent, compared to three months for spec.