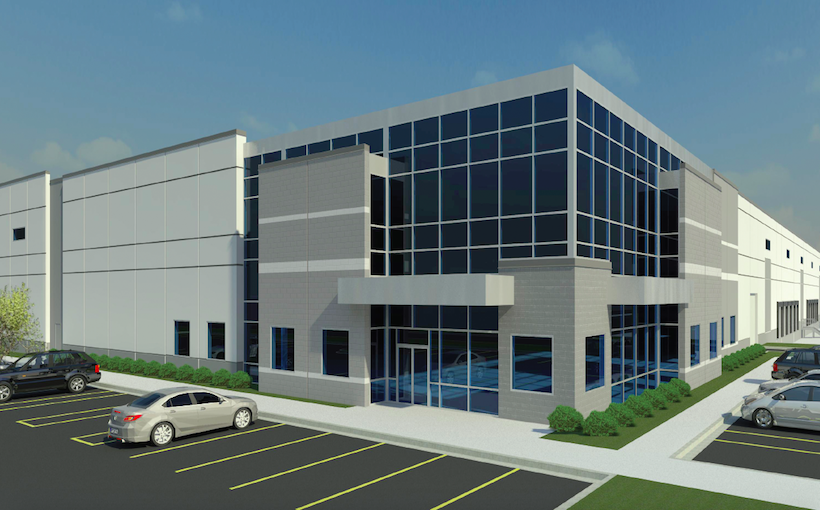 Of that total, 12.8 million square feet, or 68%, was represented by speculative projects. Among these buildings, 12.3 million square feet of vacant space will be added to the market when completed, unless buildings are pre-leased over the coming months, according to Colliers. As it is, just 16% of 2018’s spec deliveries have been leased.