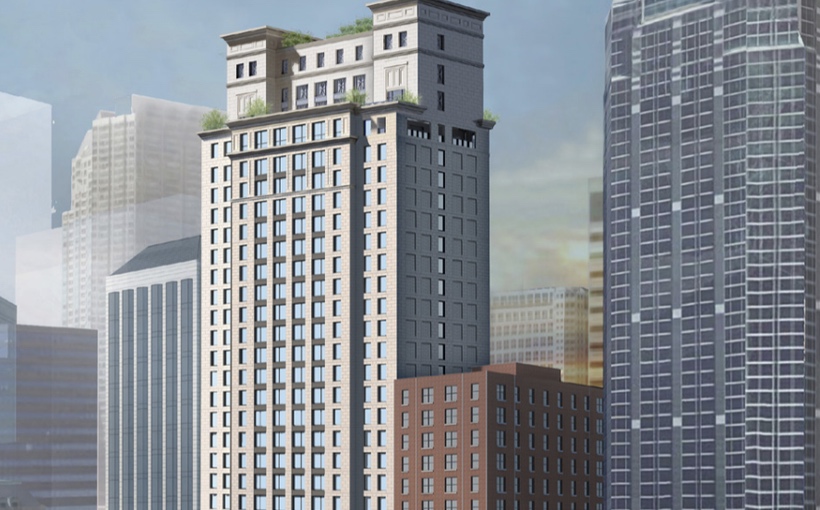 A venture of RIU Hotels & Resorts plans to develop a 388-key hotel at 150 E. Ontario St. in Streeterville, Crain’s Chicago Business reported. The Prime Group’s Michael Reschke told Crain’s that RIU had hired him to develop the building, expected to cost somewhere under $200 million.

Spain’s Riu family hopes to break ground this summer. It plans to fund the project, known as the RIU Grand Plaza Hotel, with cash rather than line up a construction loan, which might be difficult to obtain while the pandemic impacts the lodging market, Crain’s reported.

Reschke said RIU is primarily targeting wealthy international travelers that tend to stay at multiple RIU hotels during visits to the U.S.

“They don’t care about local demand,” Reschke said. “The beauty is RIU will bring most of the guests to this hotel through their own travel network—international tourists that stay longer and spend more money.”