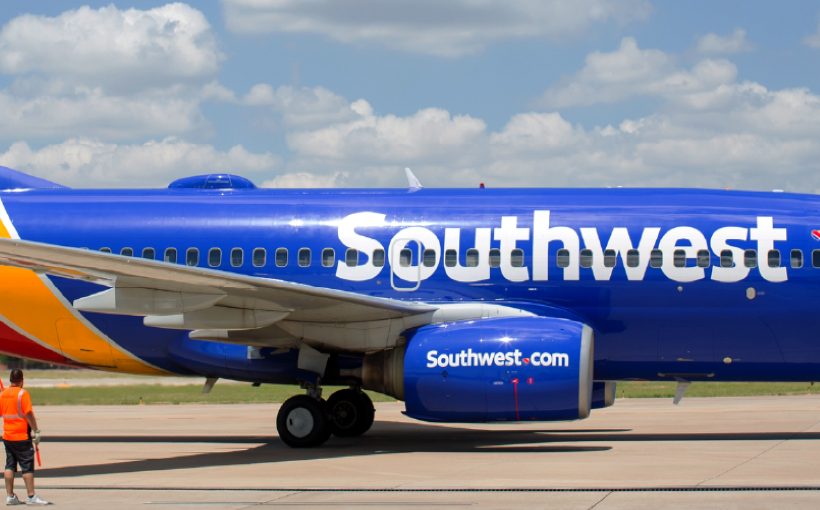 Southwest Airlines Co. selected 52 nonprofit 501(c)(3) organizations to each receive 100 domestic one-way Southwest travel awards to help spread kindness and support their missions. The winning organizations were chosen as part of a contest the carrier launched in September after achieving 1 million Acts of Kindness in 2021, a goal set to celebrate Southwest’s 50th anniversary.

“As we reflect on our 50th anniversary celebration, the 1 million Acts of Kindness challenge and the $1 Million of Thanks contest stand out as particularly memorable programs. They underscore the heart of our values for more than 50 years: kindness and following The Golden Rule, treating others as you would like to be treated,” said Linda Rutherford, executive vice president people and communications at Southwest Airlines. “We are inspired by the more than 2,500 organizations that entered the contest and shared their missions with us. We’re grateful for the opportunity to support the selected organizations and the work they are doing in their communities to impact the lives of others.”

The contest initially detailed that travel awards would be given to 50 nonprofit organizations in celebration of Southwest’s 50th anniversary; however, 52 organizations earned the carrier’s support by receiving perfect scores based on contest criteria. The total travel prize is 5,200 domestic one-way Southwest travel awards at a value of more than $1 million.

Southwest launched the 1 million Acts of Kindness challenge in January 2021 to kick off a yearlong celebration of the airline’s 50th anniversary of its first flight.