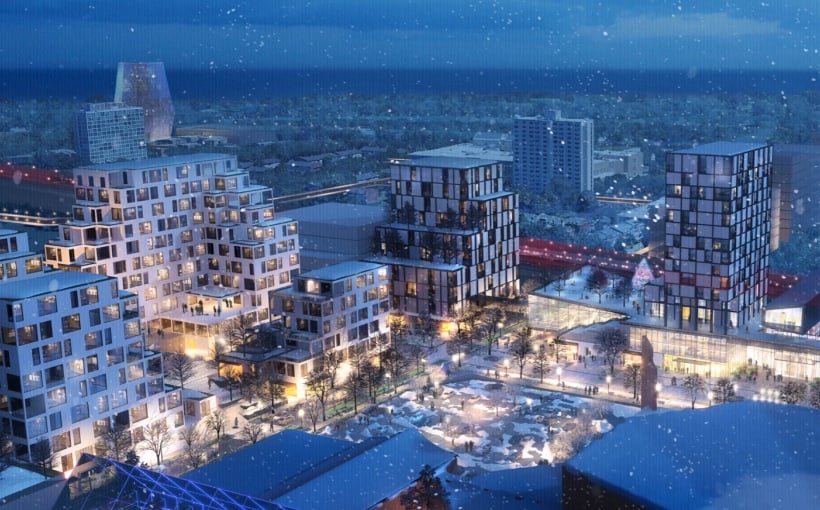 South Side Mega Church Redevelopment Could Have Much Higher Cost, $700M to $1B

A mega church’s plan to build a cultural center on 63rd Street in South Suburban Woodlawn in Chicago will have a much higher cost than originally estimated, the project’s developer said.

The Woodlawn Central Master Plan, a project centered around and led by the wealthy Apostolic Church of God at 6320 Dorchester Ave would be developed on land near the church, including some parking lots. The master plan has up to 870 units, a 154 room hotel and 215,000 sf of office and retail space.

Cost estimates for the planned redevelopment have risen to between $700 million to $1 billion, up very significantly from $300 million to $600 million announced in December, the developer J Bryon Brazier said, adding that costs surrounding Metra train and Chicago Transit Authority stations accounted for most of the upward revisions.