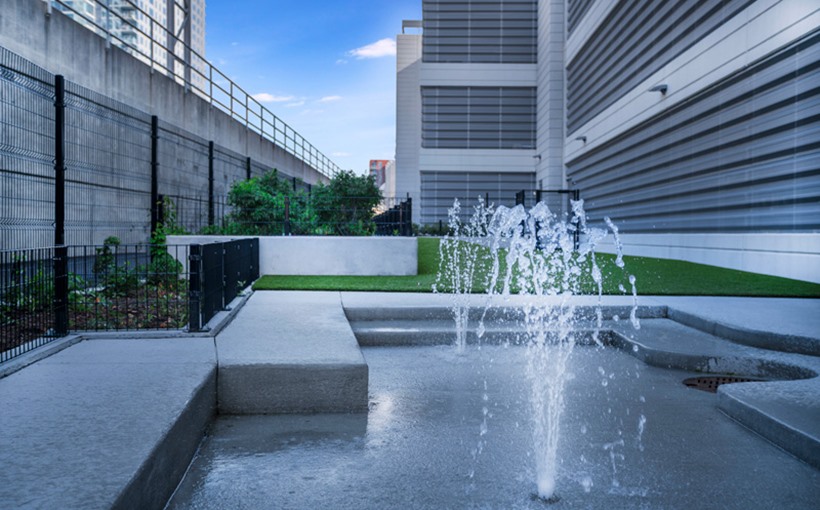 Waterton has agreed to acquire Alta Roosevelt, a 496-unit high-rise at 801 S. Financial Place in Chicago’s South Loop, from the building’s developer, Atlanta-based Wood Partners, reported Crain’s Chicago Business. It would be the biggest single-property multifamily sale in the Chicago this year.

Wood Partners, which put the property up for sale in February, had reached a deal to sell it for $180 million a few months ago, Crain’s reported. However, the buyers, a joint venture between Skokie, IL-based American Landmark Properties and Chicago-based Evergreen Real Estate Group, pulled out of the transaction.

Although it’s unclear why the earlier deal fell through, Crain’s noted that rapidly rising interest rates and volatile financial markets have disrupted many commercial real estate deals and put downward pressure on prices. Amid rising borrowing costs, many investors won’t pay as much as they would have at the start of 2022, when interest rates were lower.