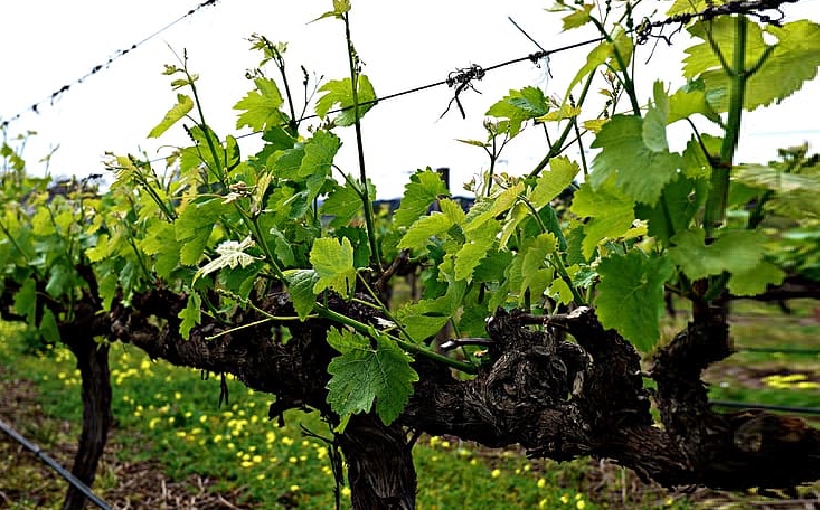 The deal, according to the Korea Herald, is the latest large-name, family-owned vineyard to hit, and to exit, the marketplace. Prior sales include Napa-area properties Stony Hill, Frank Family Vineyards and Heitz Cellar.

Founded in 1972, Shafer Vineyards is a legacy brand and property in Napa Valley that now entails 200 acres of hilly wine country.

In a news release, the winery confirms that longtime winemaker Elias Fernandez and President Doug Shafer will remain in their roles as will the winemaking and vineyard teams. Shafer, a son of the founders, has been president of the vineyard since 1994.

Shafer Vineyards’ first wine was a 1978 Cabernet Sauvignon, according to the release, which would become one of Napa’s signature wines. The winery, which produces about 30,000 cases annually, is best known for the Shafer Hillside Select, which sells for more than $300.