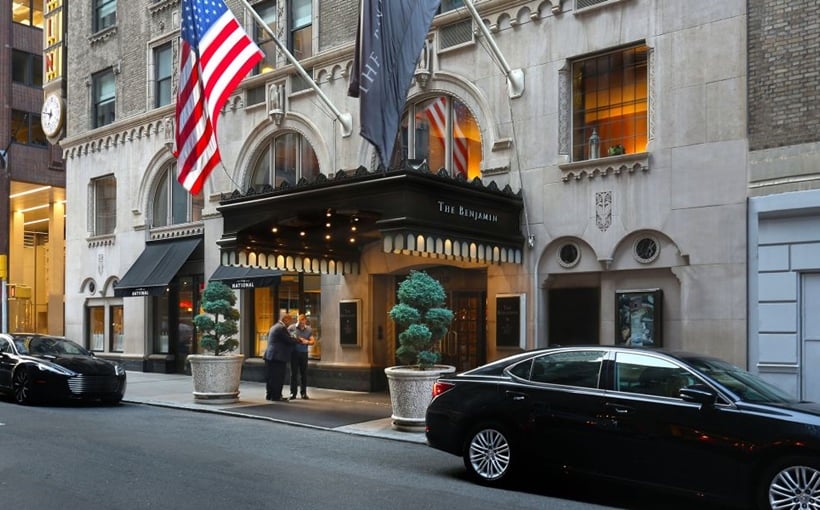 Sonesta International Hotels Corporation has returned to the New York market, acquiring a majority stake in four boutique and lifestyle hotels in Manhattan for an undisclosed sum. Totaling 918 keys and located in Midtown and on the Upper East Side, the hotels were previously owned by Denihan Hospitality Group, which will continue to own a minority interest.

“For Sonesta, this investment marks a significant milestone in our growth as we re-enter the New York City market, which is one of the largest and most dynamic markets in the world,” said John Murray, Sonesta’s president and CEO.