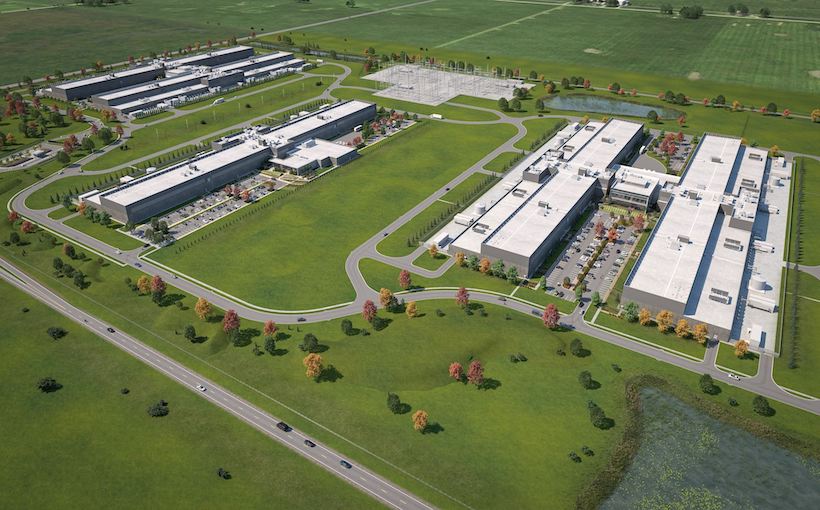 Social Media Giant Meta today announced a massive expansion of its downstate Illinois DeKalb Data Center. The expansion will more than double the square footage of the data center from two buildings to five.

With today’s announcement, the data center represents a total investment of more than $1 billion in DeKalb and Illinois. We’ll keep construction workers on site for years to come, and at the completion of the work, we will support over 200 operational jobs at the DeKalb Data Center, Meta and the city of DeKalb said in a joint press release.

Meta said: “When we announced we were building our 12th U.S. data center in DeKalb in June 2020, we talked about the reasons we chose DeKalb: good access to renewable energy, a strong pool of talent, and a great set of community partners.

Since then, we’ve moved 1.4M tons of dirt, we’ve poured 10,500 cubic yards of concrete, and erected 7,500 tons of steel. Everything in DeKalb is exactly as promised, and we’re so excited to continue growing here in this community”

Meta has also invested $140 million in renewable energy wind farms, as well as other investments, to make sure the DeKalb Data Center was as environmentally friendly a project as possible.

According to Crain’s Chicago Business the total square footage of the center will rise to 2.4 million from 900,000 currently.