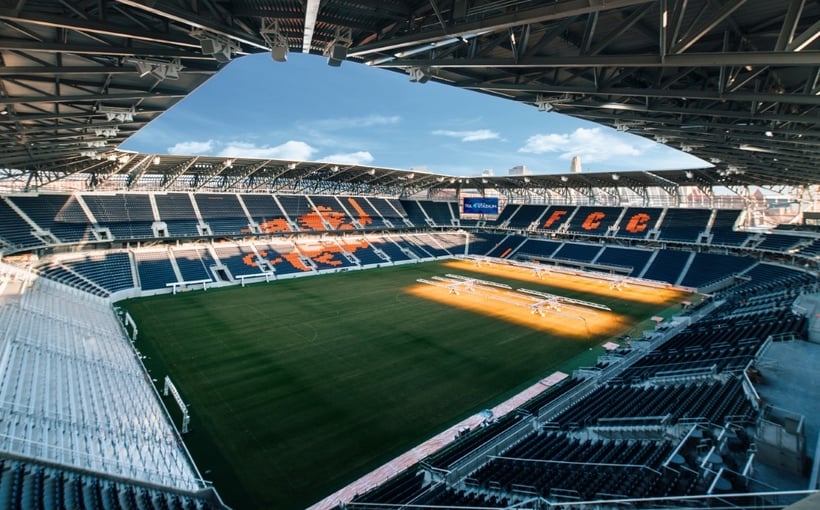 “TQL Stadium serves not only as a home for FC Cincinnati but a canvas to express its evolving identity on a global stage,” said Jonathan Mallie, senior principal of Populous. “We worked closely with ownership to create a truly remarkable, one-of-a-kind stadium experience that will serve to raise the profile of the team, the league and the city.”

Global consultancy Buro Happold provided structural engineering services and Elevar served as the local associate architect. Turner Construction served as the general contractor. FCC will officially open its 2021 home slate on Sunday, May 16, when the team hosts Inter Miami CF in the inaugural match at TQL Stadium in a nationally televised game.