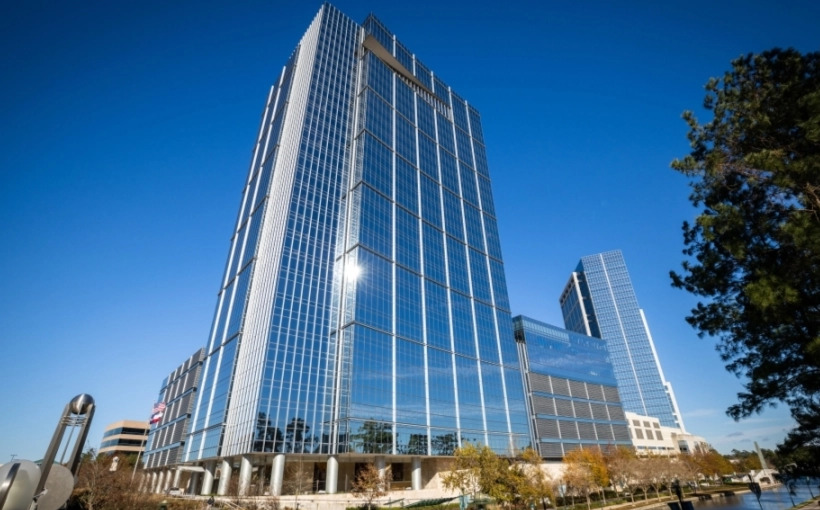 In what is becoming an all too common trend, another company has left California for Texas. Obagi Cosmeceuticals is relocating its corporate headquarters from Southern California to The Woodlands, Texas. The global specialty pharmaceutical company, has leased 16,470-square-feet at The Woodlands Towers at The Waterway, which brings the towers to a combined 82% leased. The Howard Hughes Corporation purchased the Class AAA towers at the end of 2019. The company claims its the 32nd company to relocate the the Woodlands since 2020.

Obagi’s Jaime Castle gave some reasons for the relocations, “Some of the primary drivers are the favorable tax rate for businesses and residents and cost of living implications. Housing is simply unaffordable for many in Southern California, and our folks see the possibility of home ownership in their near future in Texas.”

Obagi Cosmeceuticals, which was founded in 1988, will open its corporate headquarters this fall.