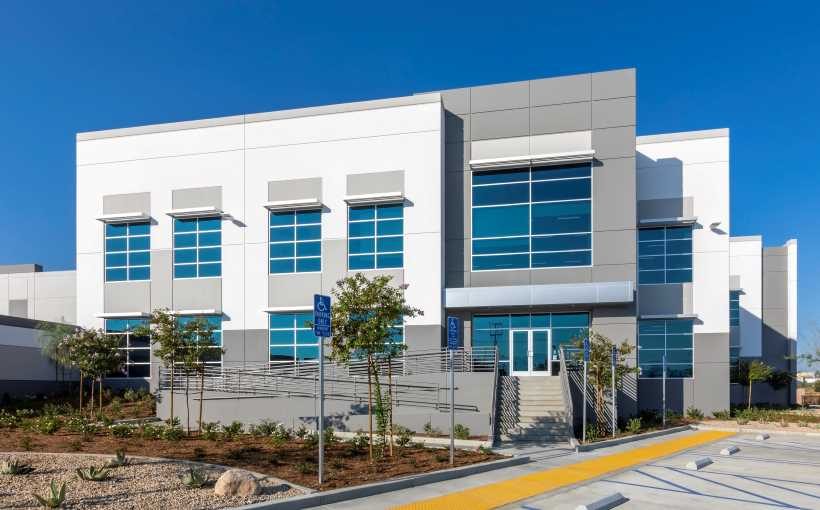 Within SoCal, each industrial market laid claim to a superlative, although all have seen impressive growth. Los Angeles County’s asking rents climbed 28.8% Y-O-Y for the fastest annual growth in the region. The Inland Empire’s median sales price rose 51.5% from a year ago, the biggest annual increase for that metric.