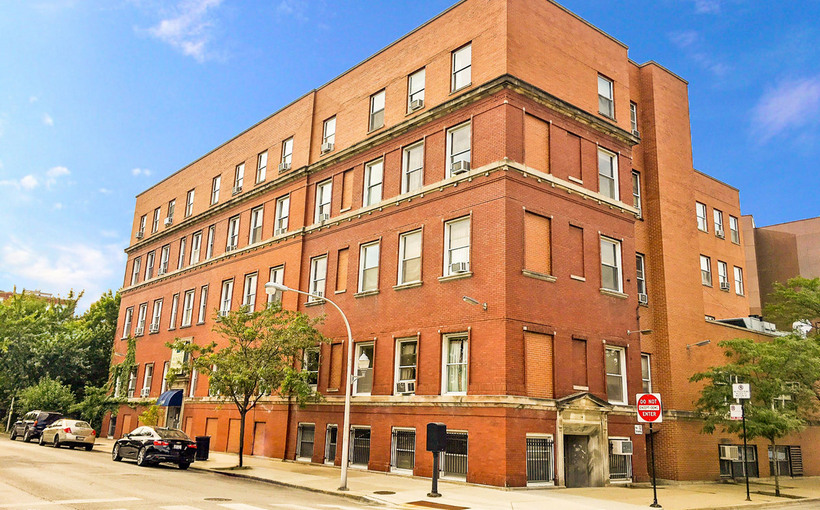 Interra Realty has brokered the $6-million sale-leaseback of 1400 W. Monroe Ave., a four-story skilled nursing facility in the West Loop. The buyer, New York-based JK Equities, intends to repurpose the building, which is within walking distance of Fulton Market.

“The deal at 1400 W. Monroe Ave. speaks to developers’ continued desire for opportunities in this flourishing neighborhood,” said Goss. “Our buyer was attracted to this area due to its strong growth factors, including proximity to a great number of new commercial developments, as well as the building’s specific location overlooking Skinner Park and Whitney Young High School, one of the highest-ranking selective-enrollment high schools in Chicago.”