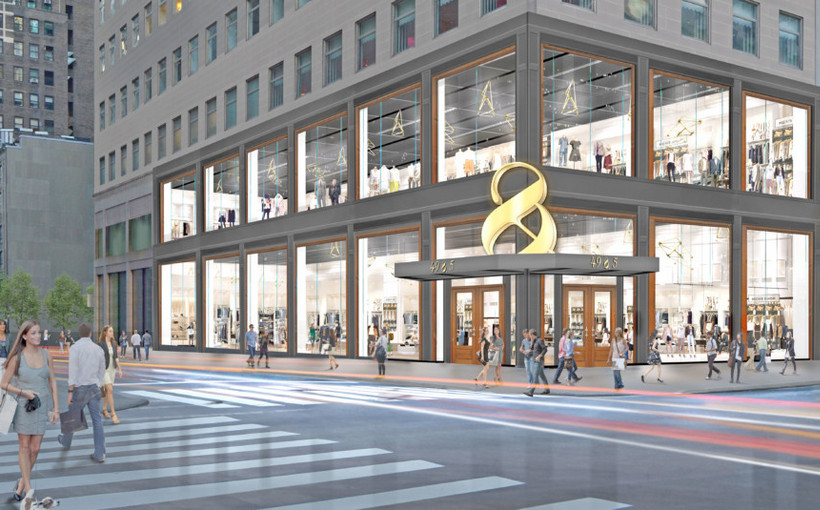 SL Green Realty Corp. has signed WeWork to a 138,563-square-foot lease at 609 Fifth Ave. The lease encompasses the entire office portion of the 170,000-square-foot property in the heart of Fifth Avenue’s Gold Coast shopping district, across from Saks Fifth Avenue.

The deal follows Puma’s flagship store lease for the retail component of the redeveloped 609 Fifth. It also follows a previous full-building lease that WeWork signed with SL Green in 2015. WeWork will have a dedicated lobby entrance on 49th Street.

“Our redevelopment design, which includes relocation of the existing Fifth Avenue lobby together with the entire elevator core to the 49th Street side of the building, added high value retail space while also creating an enhanced office environment,” said Steven Durels, SL Green’s director of leasing and real property.