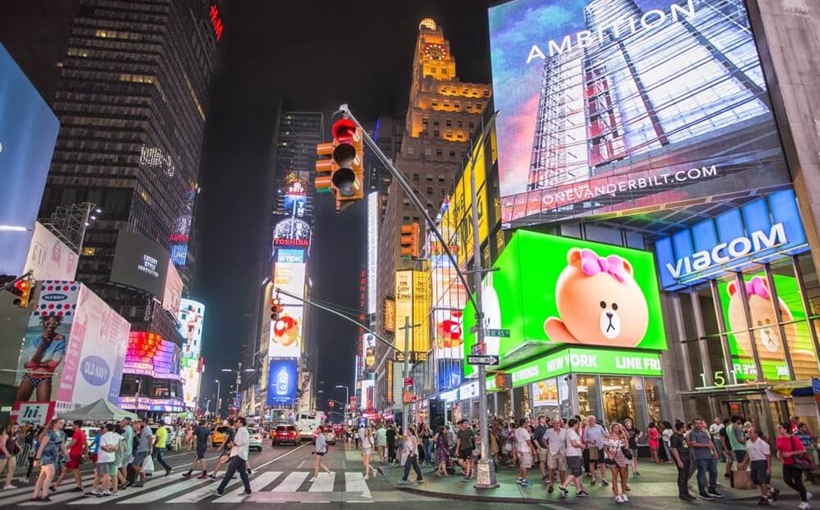 SL Green Realty Corp. and Caesars Entertainment have formed a partnership to pursue a gaming license for a facility in Times Square. The partnership intends to redevelop SL Green’s office tower at 1515 Broadway into Caesars Palace Times Square.

“A casino in Times Square is in keeping with existing uses in the area,” said Marc Holliday, CEO of SL Green. “Times Square is the center of the entertainment universe. Because we are proposing a renovation, once the license is issued we can open quicker than other facilities, which require entirely new construction, changes in law and will be disruptive to their local communities.”

The partners said the project would bring major economic benefits to all Times Square stakeholders. They’re also including significant security and traffic improvements as part of their proposal, aimed at making visitors feel safer, encouraging pedestrian travel and mitigating vehicle congestion in the area.