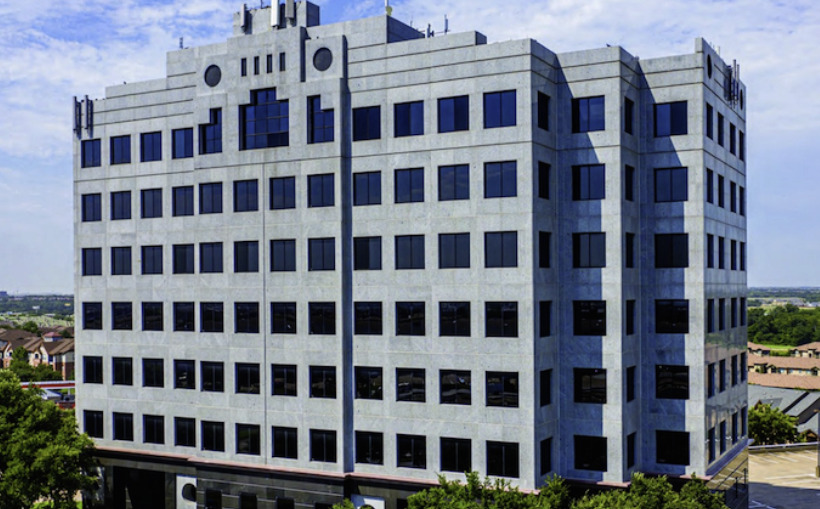 Texas-Based SkyWalker Partners Spins Off Some of its Empire

SkyWalker Property Partners has sold a trio of office properties in North Texas and Oklahoma.

The most prominent of the group was Brookhollow Riverside, a 119,121-sf office building in Grand Prairie. The disposition also included Crescent Parc, a 61-unit medical and office condominium project in far north Dallas, and a 36,590-sf office project, home to Miller-Motte College, in Tulsa.

Brookhollow Riverside is a prominent office building that Skywalker has owned since 2006. It was 90% occupied at sale time. The tenant mix includes multiple federal and state government agencies. SkyWalker Property Partners bought into a partially finished medical and office condominium project in McKinney and finished work on the 61 turn-key medical and office condominiums before selling it. SkyWalker went the auction route to sell the Tulsa property, which is fully occupied by Miller-Motte College, who agreed to a new 10-year lease.