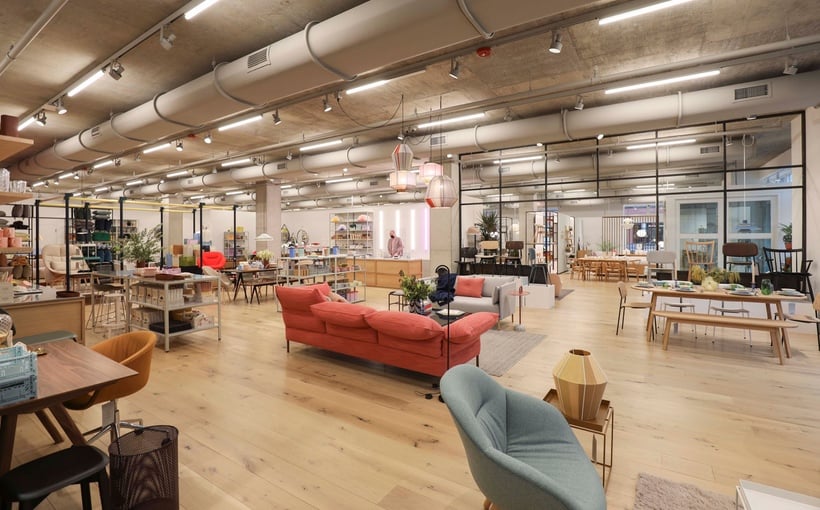 Skender recently completed 1100 W. Fulton, a 45,000-square-foot, five-story, single-tenant, mixed-use commercial building in the Fulton Market District. The build-to-suit office and retail project for furniture company Herman Miller, the building’s sole tenant, includes a bespoke showroom that is one of three in the world.

The Fulton Market location occupies a landmark 1920s brick building with an adjoining five-story new construction, complete with a rooftop and outdoor pavilion. It was developed by Fulton St. Companies in close collaboration with Herman Miller’s in-house design team.

“As people continue to invest in living, working, and shopping in the West Loop, we saw an opportunity to be one of the first-movers and major anchors in the neighborhood,” said Tim Straker, chief marketing officer at Herman Miller.