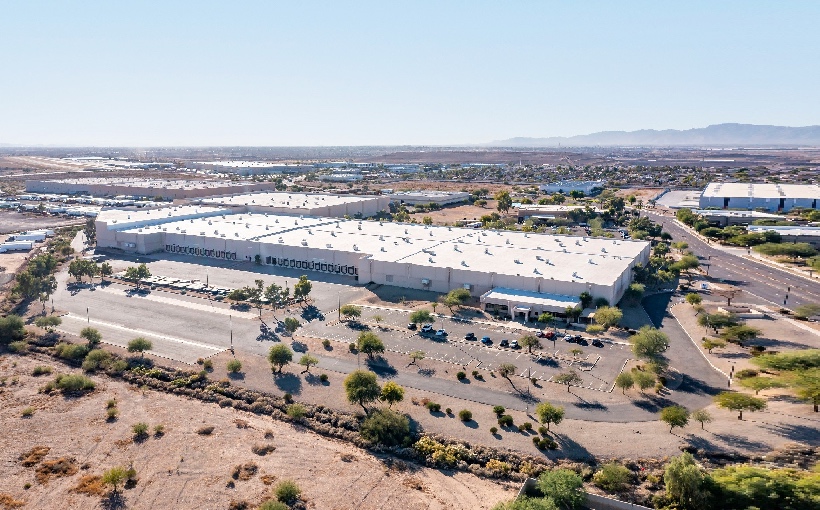 It’s a version of a “turnkey” purchase: already 100 percent leased, ScanlanKemperBard (SKB) has announced a joint venture with an existing capital partner to acquire 101 Distribution Center, located at 7811 N Glen Harbor Blvd., according to a news release.

The 620,000-square-foot distro center sits on 33 acres in Glendale, Ariz. The aptly named 101 Distribution Center is located just off Arizona’s Route 101, a key thoroughfare connecting many of the Phoenix submarkets.

Phoenix – and the Southwest, overall – is a robust industrial market, alongside the Inland Empire, Orange County and parts of Los Angeles County.

To that point, the Phoenix metropolitan area saw approximately 21.4 million square feet of positive net absorption for industrial CRE in 2021. Details in the release include: