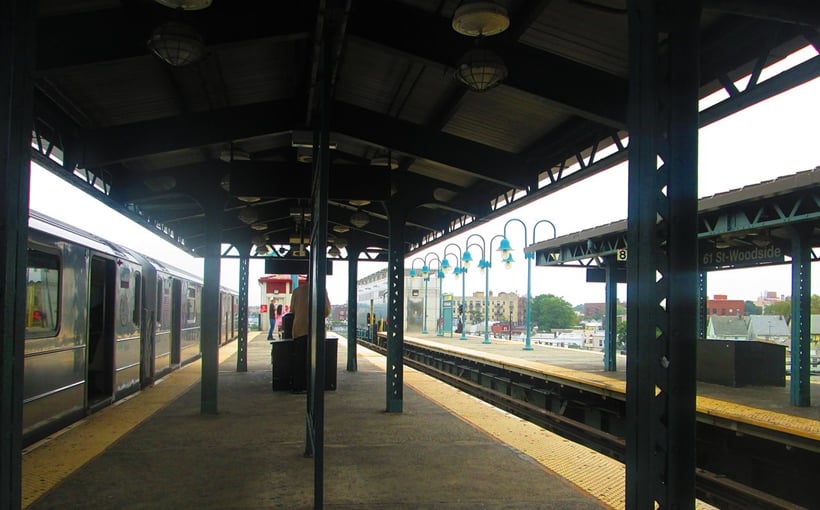 Skanska and its joint venture partner, New Jersey-based Railroad Construction Company, have been selected by the Metropolitan Transportation Authority (MTA) in to make improvements on MTA’s Flushing Line in Queens for $200 million. AECOM serves as the project’s engineer.

“As one of the most well-travelled train lines across the greater New York City region, we’re proud to be providing the needed infrastructure improvements to the Flushing Line that will positively impact and increase efficiency for riders during their daily commute,” said Keith Chouinard, SVP and general manager for Skanska USA Civil.